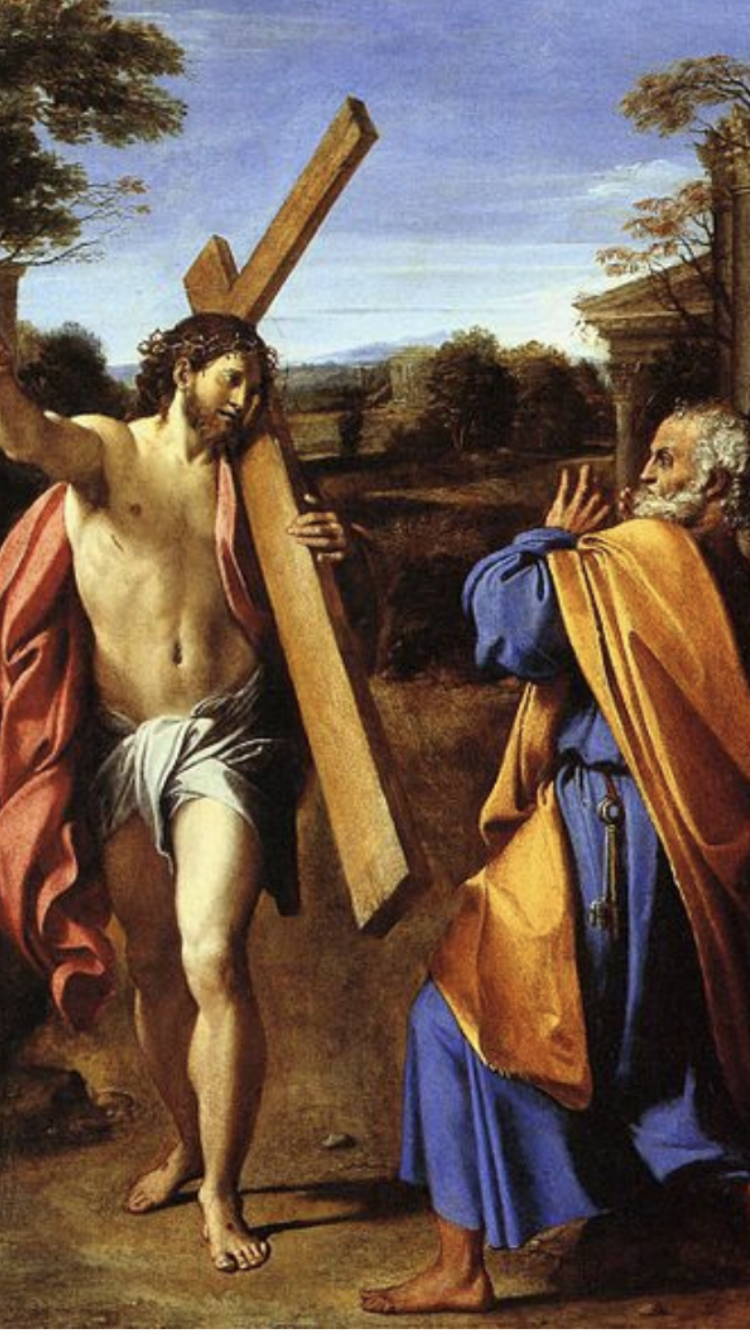 Quō vādis? is a Latin phrase meaning “Where are you marching?” Recently referenced and directed by Donald Tusk the President of the European Council to the British PM Boris Johnson in the Brexit negotiations. It dates back to biblical usage in the Christian tradition regarding Saint Peter whereby according to the apocrpal Acts of Peter, he fled from […]